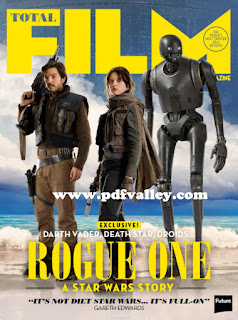 Luwan of Brida by Sarang Mahajan