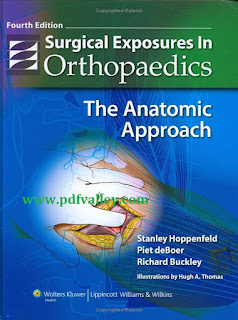 Management of Pregnant and Neonatal Dogs, Cats, and...

Fundamentals of General, Organic and Biological Chemistry in...

Oral Medicine and Pathology at a Glance 2nd...