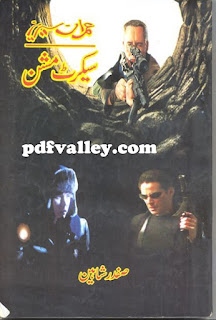 Secret Mission is one of novel of Imran Series written by Safdar Shaheen which is available to download free in pdf format.