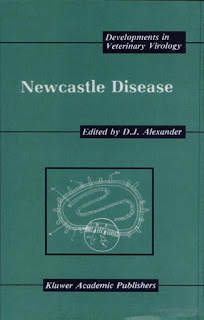 Veterinary Treatment of Sheep and Goats