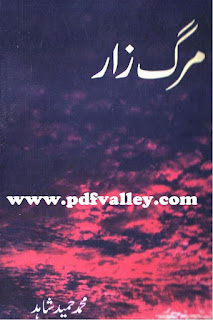 Mohammad Hameed Shahid is a prominent Urdu fiction writer and literary critic of Pakistan. He was born on March 23, 1957 in Pindi Gheb, in Punjab province, Pakistan. After his initial education from his native town, he proceeded to University of Agriculture, Faisalabad, where he gained an honors degree in Horticulture, Agriculture. Then he joined University of Punjab, Lahore for Law education but left it in the beginning and returned to his native town as his father was seriously ill, who later died. After the death of his father, he decided to join the bank