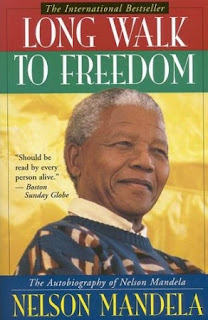 The Last Unknowns by John Brockman