You can download Labbaik ( Urdu لبیک) by Mufti Mumtaz free in pdf format. 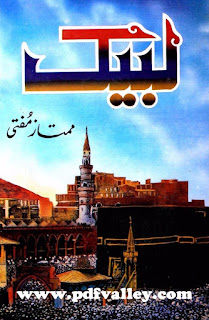