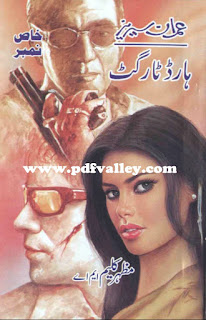 Keep it up. Thanks