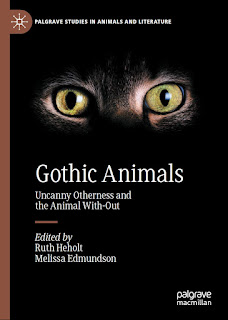 Reproduction in Aquatic Animals From Basic Biology to...