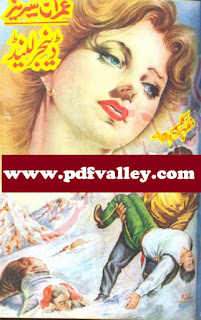 X2 in Action by Safdar Shaheen

Why Greatness Cannot Be Planned: The Myth of the Objective