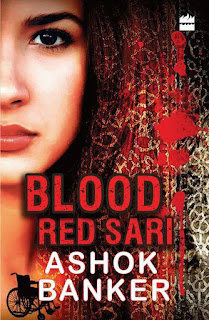 Missing social activist Lalima has picked three women to carry out the task she was unable to finish Sheila, the owner of an all-women’s gym in Kolkata; Nachiketa, an attorney in Delhi who is suing her in-laws for the violent abuse that left her wheelchair-bound for life; and Malayali private investigator Anita, whose own brothers are out to get her. Lalima’s adversaries use influence and hired killers to track down all those who have been sent incriminating evidence against them, forcing Sheila, Nachiketa Anita to battle for survival even as they race against time to understand the import of the documents they have received.