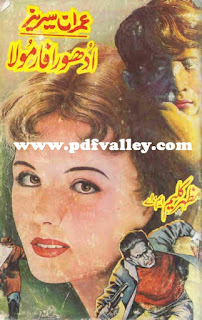 Do Hath by Ismat Chughtai