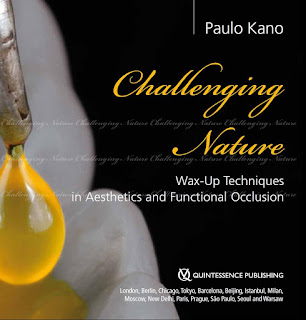 No most viewed posts found